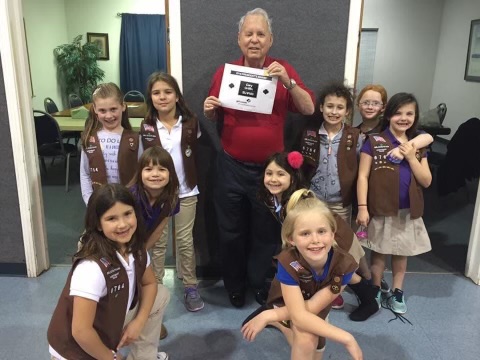 Cary Griffin, a community leader, business owner and avid volunteer, took his pursuits to heart as he connected the Forney community through his writing and volunteer work. In 1972, Cary and his wife, Judy, became the owners of the Forney Messenger. With a degree in English from UCLA, Cary spent the next 46 years using the newspaper as a conduit to write and inform readers of the local news. He and Judy were involved in all aspects of the community, which created rich content for meaningful local stories.

Cary loved spending time with children. Throughout his life, he volunteered many hours with students at the local elementary schools. Under the Griffins’ leadership, the Forney Messenger provided scholarships for graduating seniors and supported the Forney Education Foundation.

The Griffins were named six times to the Media Honor Roll by the Texas Association of School Boards for their fair and balanced reporting of Texas public schools. Carey retired in 2018 after his eyesight diminished and they sold the newspaper.

For nearly two decades, Cary served as director on the board of the Forney Education Foundation and was the all-community member representative for the Forney ISD District Education Improvement Council. He and Judy were the first recipients of the Forney ISD Legacy Award in recognition of their servant leadership to Forney ISD and the Forney Family.

Cary was named Forney’s Citizen of the Year in 1983, and was awarded that honor again, along with Judy, in 2019. Cary and Judy were also named Lifetime Members of the Forney Chamber of Commerce in 2019.

As a tribute to Cary’s legacy, the Forney ISD Board of Trustees unanimously voted to name the media suite at City Bank Stadium the “Mr. Cary Griffin Media Suite” at the Monday, Aug. 8 meeting.

A celebration of the naming will be held during pre-game activities at City Bank Stadium on Sept. 1 and Sept. 9..

For more information about the Forney Independent School District, contact the Forney ISD Marketing and Communications Department at info@edu.forneyisd.net or by phone at 469-762-4100. 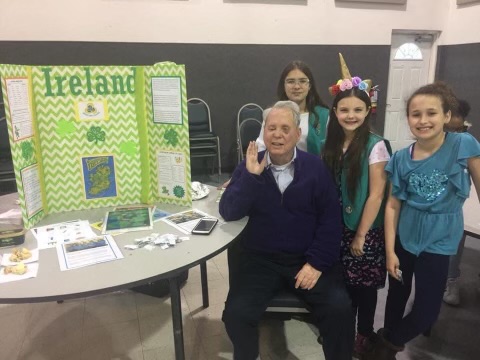